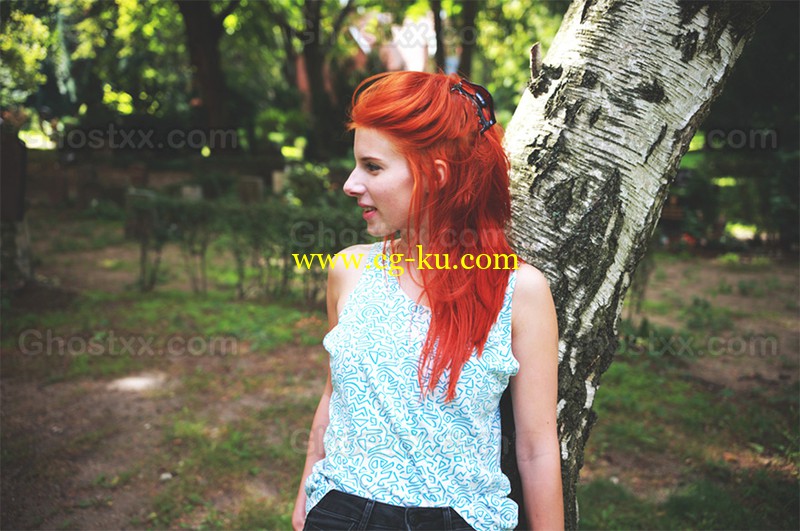 The EOSHD C-LOG and Film Profiles Pack is now available and works in both video and stills mode – on all Canon DSLRs.

Crafted using my Canon 1D C as a development camera, the EOSHD Film Profiles pack installs “Canon LOG” to cameras previously without it, plus a range of film simulation modes to DSLRs such as the 5D Mark IV, 5D Mark III, 1D X Mark II and T2i, etc.

EOSHD C-LOG (Custom-LOG) is designed to expand dynamic range and give Canon DSLRs without official “Canon LOG” a similar capability. With C-LOG you gain a professional LOG colour grading workflow. C-LOG gives you back the ability to use LUTs designed for Canon LOG and other presets in post. Now you have an unlimited range of looks and more dynamic range to play with.